It’s important to look after our health, both mental and physical. A great way to alleviate stress and physical tension is to exercise. Our physiotherapists are lucky to have access to many parks, beaches, pathways and facilities to exercise the way our exercise physiologists want to. Whether that’s walking, running, practicing yoga, cycling- whatever your favourite way to move is, there’s somewhere in Carrington where you can do so.

Address: Cnr McCann Court and Hargrave Street, Carrington 2294
Facilities: Playground, Seating, Dogs off-leash
Activity: Located at the Honeysuckle Reserve, this basic playground is best accessed from McCann Court and Hargrave Street and features a fort, slide, climbers, stand on spinner and a few other toys. It is close to the Carrington Mangrove Boardwalk and Cycleway. Seating available.

Address: 64 Denison Street, Carrington 2294
Facilities: Playground, Seating, Tables
Activity: Located between Denison and Wilson Streets, you will find a toddler slide and spring rider as well as benches and a picnic table here. This small park is surrounded with trees.

Address: 62 Gipps Street, Carrington 2294
Facilities: Playground, Seating, Tables
Activity: This playground is located on Gipps Street. You’ll find a fort with a slide and a monkey bar. Equipment is placed on a softfall area with a swingset next to it. This park has lots of open space and an unsheltered picnic table.

In addition to the many parks, Carrington is a favourite spot for fishing for Newcastle residents–both along Throsby Creek and along the waterfront of the Hunter River.

There is a Rowing Club and boat ramp visible from the Cowper Street bridge and easy access to the Foreshore along a walking track past the Fishermans Co-op. This is also a Bowling Club and children’s play activities.

A nice short walk over the water on a platform, overlooking Throsby Creek. If you’re going around sunset, it’s a good idea to get the bug spray out to deter the mosquitoes!

Where? The event takes place in the area surrounding Throsby Creek in Newcastle, NSW, starting near 1 Arnold Street, Carrington.

Is it really free? Yes, it’s free! However, please register before your first run. Only ever register with parkrun once. Don’t forget to bring a printed copy of your barcode. If you forget it, you won’t get a time.

Good morning #newyparkrun ! But was a fast flat run in the sun better than a hilly #blackbuttparkrun in the shade? Undecided 🤔☀️🔥😓 #hotandhumid #summer #running #parkrunau #newroutes #waterfront #niceview #newcastlensw

Everyone runs for their own enjoyment. Whether you walk, jog, run or sprint, join in at your own pace.
After parkrun, many grab a post run coffee at Café Inu, which can be found at 43 Denison Street, Carrington, about 500m from the start/finish area, opposite Connolly Park – everyone is welcome to join.

Carrington is a suburb with smooth, flat roads and paths for a casual ride or you can opt for a more intense ride along Industrial Drive if you’re a more experienced cyclist.
Cycling is a great way to see the area and is also doing the environment a favour! Many residents in Carrington rely on their bicycle for transportation. 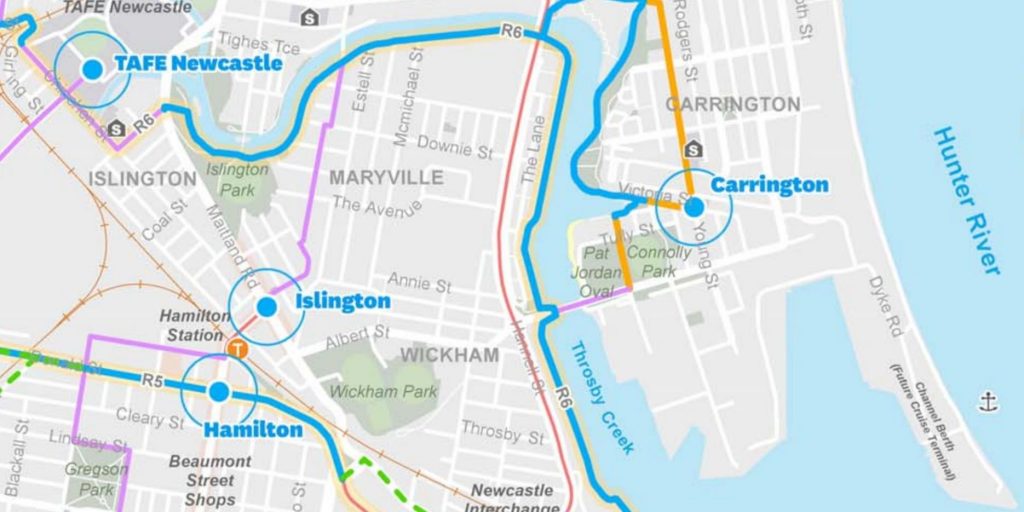 Various rides around the Hunter Region.

Our Aussie Champion back at @newcastlecyclingclub over the weekend 🥇 .

Carrington is a mixed residential, commercial and industrial development that is physically separated from other suburbs.
It is close to the harbour and CBD, services the Port and provides affordable housing. It is accessible by Cowper Street bridge over Throsby Creek.

Carrington was known by Aboriginal people as the place of the mud crab “wuna-r tee”. Early land use by Aboriginals was for fishing and gathering oysters and mud crabs. During the settlement of 1804, it was referred to as Chapman’s Island and considered as a site for a gaol.

Carrington is a testament to the white settlers need to reshape the environment. Originally, the island was underwater at high tide and was slowly built up by ships dumping ballast and other reclamation work, which eventually saw the island grow out of the mud.

By 1900 the population was 2200. Carrington had developed as a working-class suburb and had a fearsome reputation. In the 1920’s steelworkers moved into the area taking advantage of the proximity to the fledgling BHP works.

The Great Depression hit Carrington with a vengeance. In 1933 Carrington had up to 58% of wage earners either unemployed or in part time employ. A shanty town called “Texas” sprung up during the depression and provided shelter for many homeless and unemployed.

Get your body moving again the way you want.
Whatever your favourite way to move is: physical activity, exercise, sport, walking or running;
Transcend Health Physiotherapists will help you move more easily and comfortable do the things you love longer. 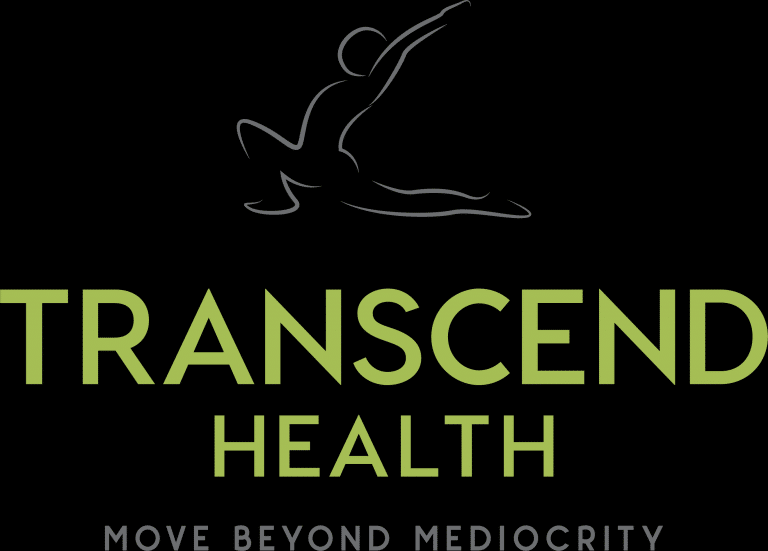