7 things you need to know before you start running

7 things you need to know before you start running

With the running season coming upon us, runners nationwide are lacing up and hitting the pavement. Amongst the excitement of stepping up to the start line of the event that they’ve trained for, there could be feelings of anxiety, self-doubt and trepidation of what will be faced out on the course.

In a world that is seeing a rise in the number of preventable lifestyle diseases and associated risk factors, advice to move more is also on the rise. As a runner, like many other runners, I share my love for running as an option to move more. As an exercise physiologist, I hear my fair share of grumbles about running being hard. Too frequently I hear “I’m not built for running”. I beg to differ. The human body is an adaptation machine! But running requires respect and so before you start to run (or advise others to do so), I’d like to share with you my top running tips

1/ Running is a skill

As said by Daniel Lieberman, Ph.D., a professor of human evolutionary biology at Harvard “People forget that running is a skill, and if you don’t run properly, you’ll get injured.”
Running well isn’t as simple as buying the latest running shoe and heading out to pound the pavement. Like any new skill (or a skill infrequently practiced) running takes time, patience and practice. Runners seeking longevity and/or enhanced performance do best when including isolated strength and integrated movement patterns into their training regime. Running is also best perfected with a little help from people in the know. Running coaches, exercise physiologists and sports physiotherapists are some of the best resources available to runners of all levels.

2/ 70% of runners will injure themselves every year …

And of that 70%, 90% will re-injure in the following 12 months. Novices are at highest risk (possibly due to the lack of skill and conditioning that more experienced runners benefit from). Rather than throwing injured runners into the “Too hard, you don’t have the body for running anyway” basket, my role as a health professional is to ask the question of what is being done to reduce injury risk? Taking the previous point into account, there is a wealth of well-researched peer-reviewed injury prevention strategies available.  There is no simple answer to address all running injuries. They are complex, multifactorial and unique to each runner. There is no magical cure-all, either. A great example being forefoot running being touted as the one solution to all running injuries; “… forefoot running is not the whole answer to injury prevention, just a component”, says Lieberman. “This is not a simple solution to a complex problem—you can’t change one thing and have everything be fine. You can still forefoot strike with poor form.”

However, this is something that an understanding of running and human mechanics can allow for individualised programming. As Benjamin Franklin said, “An ounce of prevention is worth a pound of cure”. We all know this to be true. Any advice to commence running is best accompanied by concurrent strength training and integrated movement patterns.

Strength is an important part of reducing injury risk in runners. However, this is not the whole story. Strong muscles with lots of tensile strength will give you power and speed, but biomechanics (the way your body is moving, and absorbing the impact of running) will not be ironed out with brute strength, and in some cases make the issues worse! Having a body that is mobile where it needs to be, stable in all the right parts, and able to adapt to the demands you place on while reducing injury risk it is a dance of strength, stretching, mobility and rest.

4/ Core strengthening may or may not improve running performance

According to a review of the literature available, Munekani and Ellapen (2015) described the findings of concurrent core strengthening and endurance running as “contradictory”. While core strengthening may not improve running performance of economy, the findings did at least state it was in no way detrimental, and no mention was made in regard to injury prevention.

5/ You don’t have to run hard and fast to get the benefits of running
With the increase in popularity of high-intensity interval training, the idea of going slower and taking it a bit easier seems to be dismissed in fitness circles. For those starting out, aiming for a slow, consistent pace can result in better adherence and provide the same physiological benefits as going out hard.

Known in the industry as LISS, or “Low-Intensity Sustained State” is just a fancy way of saying “go out and run at an enjoyable easy pace for 30-60 minutes”. This style of training includes walking up hills instead of running up them (or avoiding them altogether), keeping your heart rate low (at about 75% of your max heart rate) and is MUCH more conducive to a social run and chat that so many seasoned runners enjoy.

Does it hurt to run? Are you so sore after your run that you can’t move? GO GET HELP! A physio or exercise physiologist can help. If you’re unsure who to see, start by seeing your GP. They will be able to point you in the direction of the health professionals they know and trust.

7/ FINALLY: My favourite exercises for runners – what helps you to prevent injury? 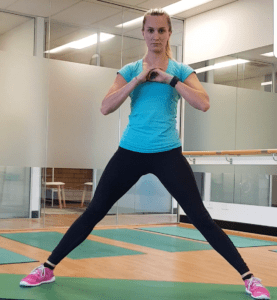 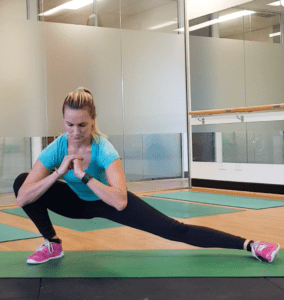 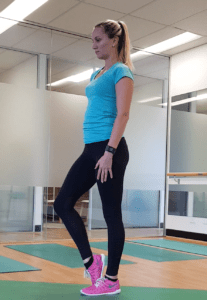 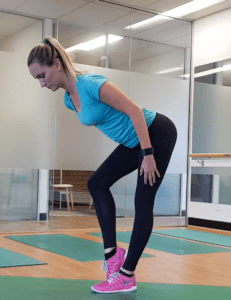 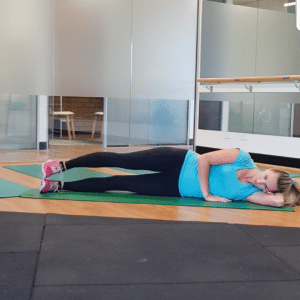 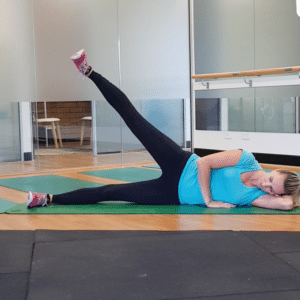 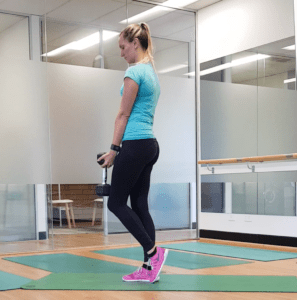 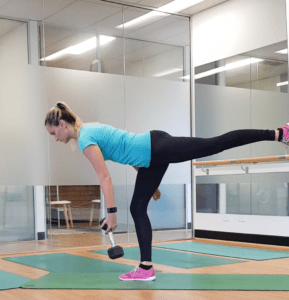